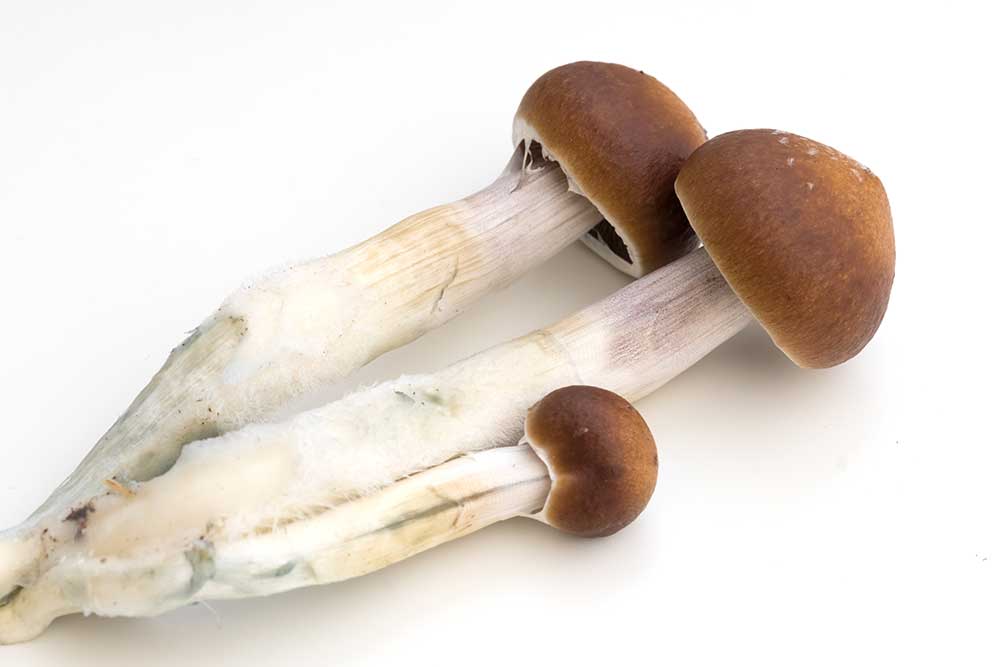 What is the strongest magic mushroom species? 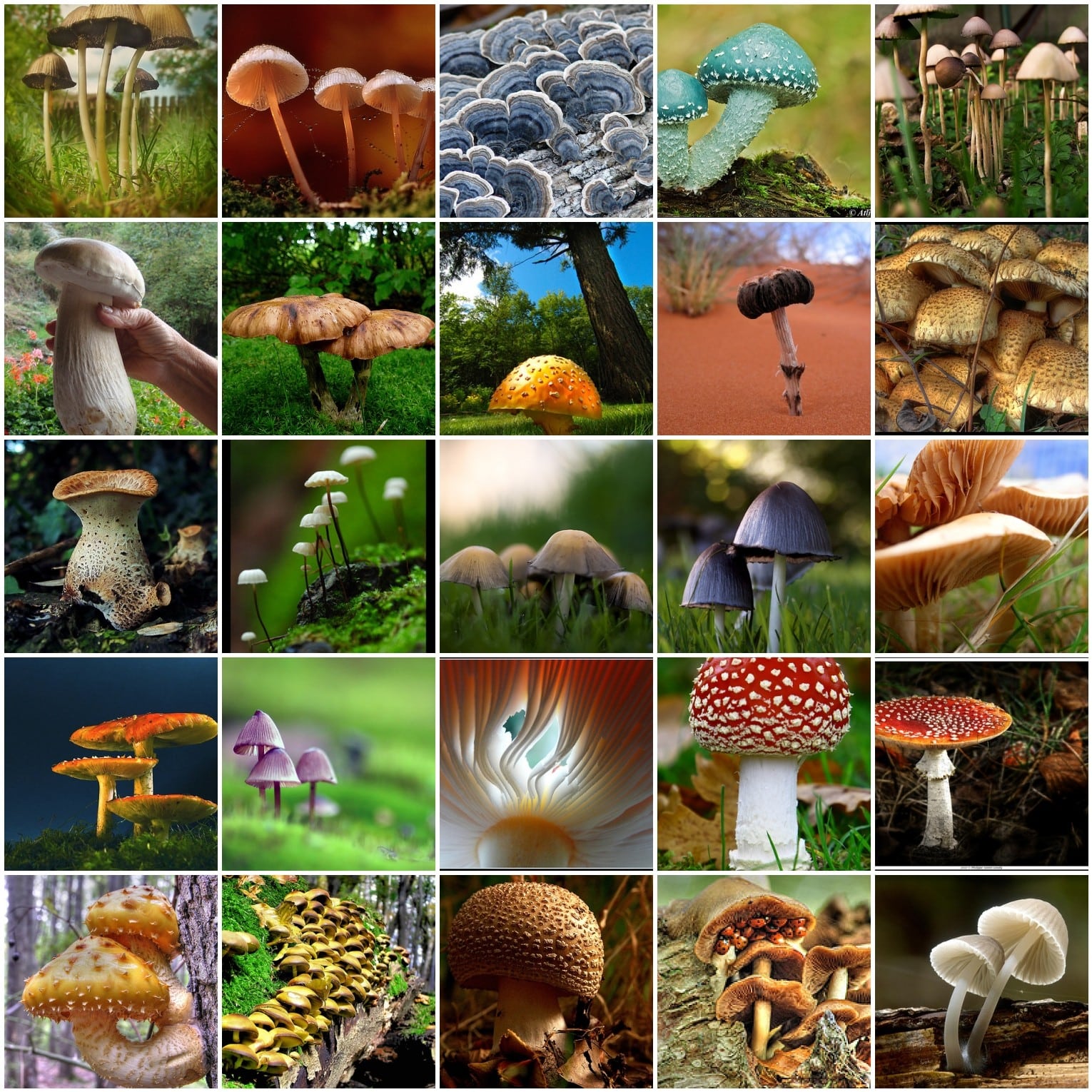 All over the world, there are mushrooms growing. Some poisonous, some edible, some medicinal and others contain the flesh of the Gods. The mushrooms containing psilocybin and psilocin are the once considered as psychedelic or magic mushrooms. These mushrooms vary from each and possess different characteristics.

Cultivators have observed different kinds of physical appearances, flexibility in growth and of course a difference in potency. The potency is mostly measured by the amount of psilocybin and psilocin.

Over the years, cultivators came to the conclusion that the species p. cubensis was the most user-friendly. Grow kits, spores vials and spore prints are being used world-wide by people growing magic mushrooms in the comfort of their own home. When referring to “magic mushrooms”, most people think of p. cubensis mushrooms and the fascinating variety in strains.

What is the strongest mushroom species?

So, here is the fun part. There are even stronger magic mushrooms out there then the Penis Envy p. cubensis. Some are up to 3x stronger! Let’s take a look at the detailed chart, constructed to illustrate the potency of all these colorful psychedelic mushroom species

This chart is very informative but what is the story behind some of these species? 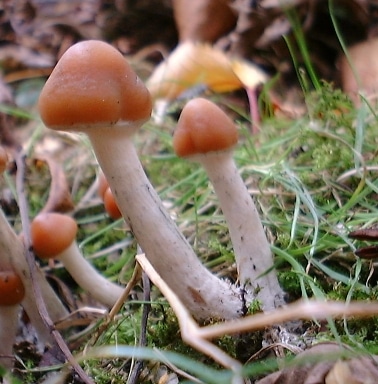 Psilocybe azurescens, is by far the strongest magic mushroom species. The Psilocybe azurescens is  first identified and named by Paul Stamets, and the most potent ever found. According to wikipedia:  the Azurescens is among the strongest psilocybe magic mushrooms species. But most of them are hard to find and even harder to grow. However, Azurescens can be grown outdoors in you own garden! 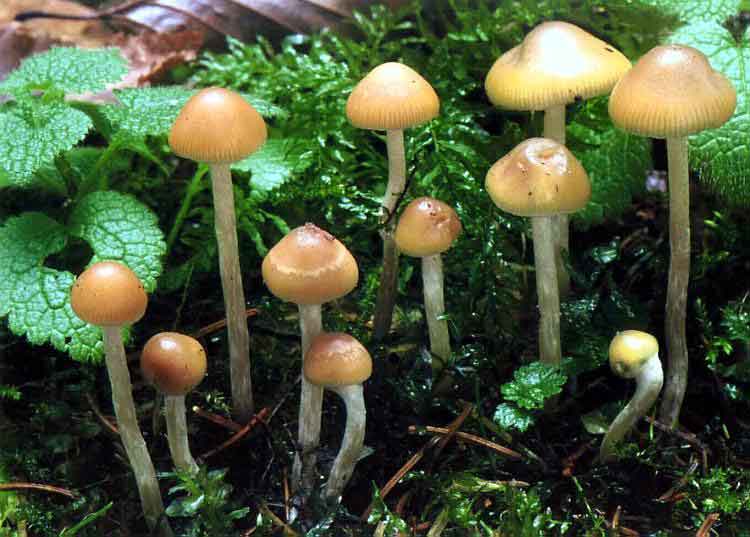 Psilocybe bohemica are found in five different parts of the Czech Republic. It contains 1.34% psilocybin. 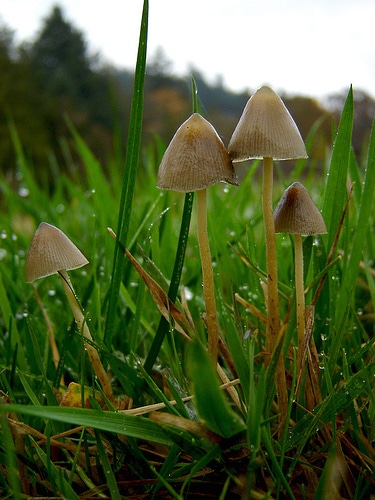 The species grows in the native grassland habitats and wetter environments. It loves the decaying roots of these areas in Switzerland, Poland, Netherlands, US, Canada, and Russia. Its psilocybin content 0.98%. 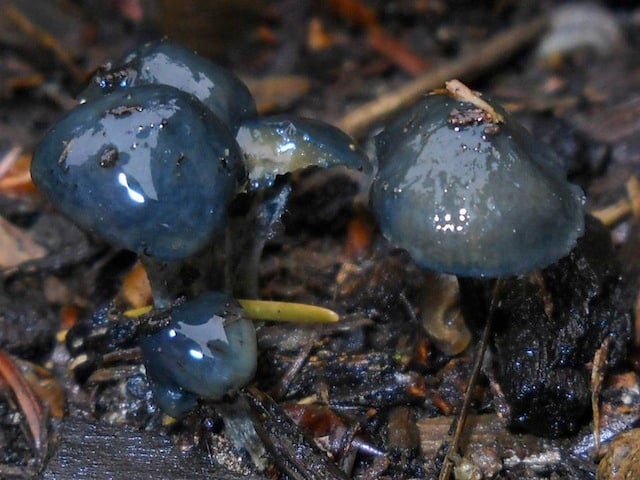 A solitary mushroom that grows scattered on bark, peat moss, wood chips, decaying conifer mulch. This shroom sometimes grows in the pastures and in lawns in the Pacific Southwest. It has an average psilocybin content of up to 0.85%. 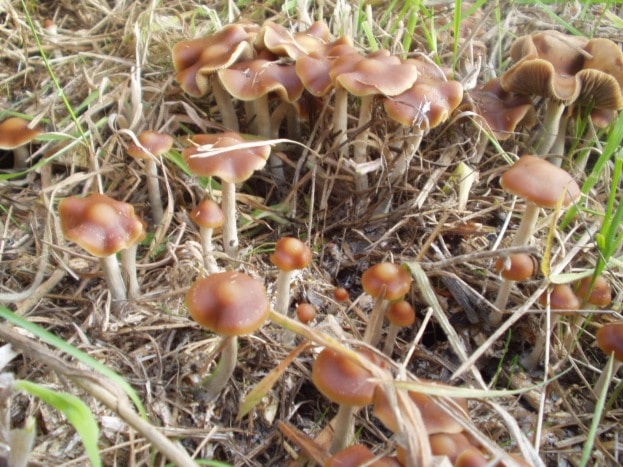 Next to p. cubensis and azurescens, the cyanescens are most common. They grow across the world in parts of Australia and West Asia, the Pacific Northwest, and Central Europe. The psilocybin content that varies from 0.66% – 1.96%, depending where in the world you find them. A lot of experience cultivators are even convinced that the Cyanescens, not the Azurescens, is strongest magic mushroom species.

As you can see, the psychedelic mushroom world has a lot of variety to offer. A lot of experienced psychonauts who tried cyanescens or azurescens have made those species their go-to species. The richness in potency make them a reliable partner for intense visual trips.

If you’re feeling more adventurous, try going for the Psilocybe baeocystis or Psilocybe bohemica. They might offer you a whole other experience that might be more to your liking!

Now you have a clear understanding of the strongest magic mushroom species, which one are you going to try next?